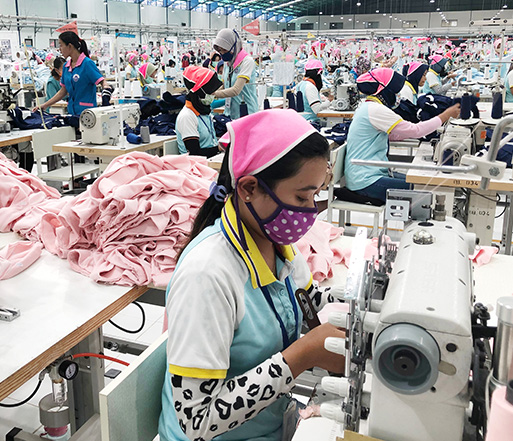 Following several months of disruptions cascading through Asia’s manufacturing powerhouses as a result of Covid-19 lockdowns and collapsing demand, QIMA sourcing data offers some much-needed optimism for the state of global trade in Q3. In a first for the turbulent 2020, China, Vietnam and Bangladesh are all finishing the quarter with positive YoY growth. However, it comes as no surprise that continued operation in “survival mode” has caused sustainability concerns to slip down on many businesses’ list of priorities, judging from the slipping ethical scores recorded by QIMA auditors in reopened factories.

Rebound of Demand in the West Drives China Exports Recovery, with Some Sectors to Benefit More Than Others

In the first half of 2020, China sourcing followed a distinctive W-shaped pattern of downturn and rebound. Now, QIMA data for the third quarter shows performance more typical for pre-pandemic times, with demand for inspections and audits in China on a steady upswing (+8% YoY and +17% YoY in July and August, respectively), on track to wrap up Q3 at a robust +11% YoY growth rate.

Chiefly responsible for this turnaround is the revitalized interest of US and EU buyers (+15% YoY inspection and audit demand for both in Q3), particularly in such product categories as Electrical and Electronics (+43% YoY) and Toys (+21%). By contrast, the popularity of made-in-China Textile and Apparel continues to slump (-27% Year-to-Date decline in inspection and audit demand) as Western buyers keep shifting their sourcing to China’s regional competition and near-shoring destinations.

As production resumes in Asia’s manufacturing powerhouses, it is becoming increasingly clear that global supply chains are still pursuing a course towards a lower reliance on China for sourcing – and QIMA third-quarter data provides ample evidence of that.

In Southeast Asia, Vietnam recorded three consecutive months of growth, with an impressive +82% spike in inspection and audit demand in Q3 2020; it’s worth noting that it enjoyed attention from European and American buyers alike (inspection demand surging +96% YoY and +91% YoY from EU and US brands, respectively). Elsewhere in the region, Indonesia, Myanmar and the Philippines all showed a steady uptick in sourcing volumes, contributing to the +24% YoY expansion in demand for Southeast Asia inspections and audits in Q3 across the board.

Meanwhile, South Asia’s textile hubs are emerging as beneficiaries of the continued shift of apparel supply chains away from China. While Bangladesh is the most vivid example of this trend (with a +86% leap in Textile and Apparel inspections demand in September), the region as a whole recorded sustained expansion throughout Q3, with demand for inspections climbing and accelerating from +7% YoY in July and +10% in August to +28% in September.

US and EU Buyers Take Different Approaches to Sourcing Diversification

While supply chain diversification remains the word of the day, approaches to it differ on the two sides of the Atlantic. For instance, EU buyers when diversifying their suppliers increasingly turned to

near-shoring destinations, most notably in the Middle East and the Mediterranean (demand for inspections and audits in Tunisia, Morocco and Egypt grew in double digits YoY in Q3). US brands, on the other hand, tended to stay away from their traditional near-shoring sourcing grounds in Latin and South America in Q3, instead flocking to the reopening manufacturing capacities in South Asia, resulting in the demand for Textile inspections in the region swelling by +38% YoY in Q3.

Data collected on the ground by QIMA ethical auditors serves to confirm the disheartening, albeit unsurprising, trend that during times of transition and disruption, sustainability concerns still play second fiddle to “harder” operational and economic issues. Factories assessed on a range of ethical compliance issues in Q3 scored approximately -4.5% lower compared to 2019 figures, and almost two-thirds were found to be in need of remediation in the medium and long term. Risks to worker safety and human rights run especially high in facilities that manufacture in-demand products, such as PPE, as massive order volumes and tight deadlines may result in forced overtime and shortcuts on safety. 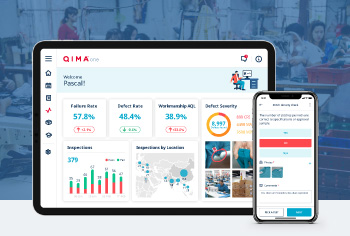 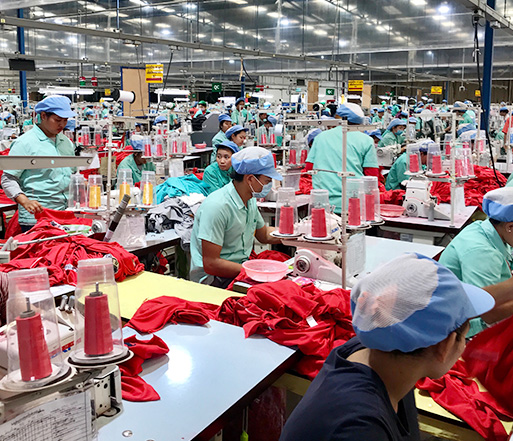 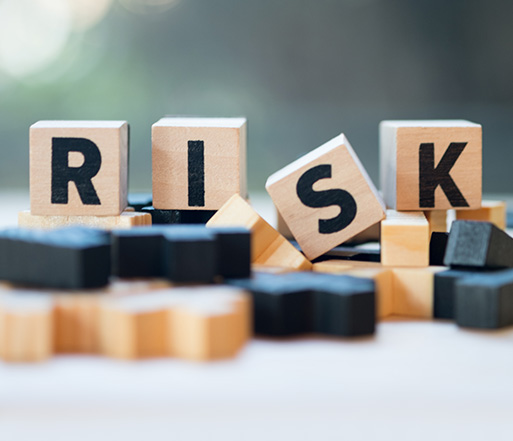 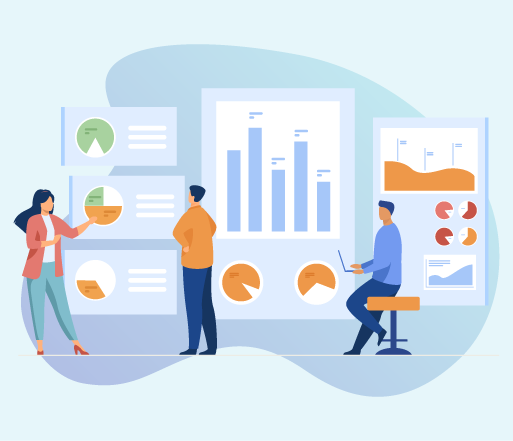 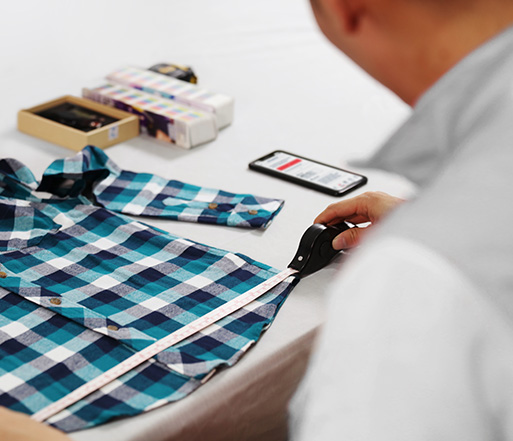 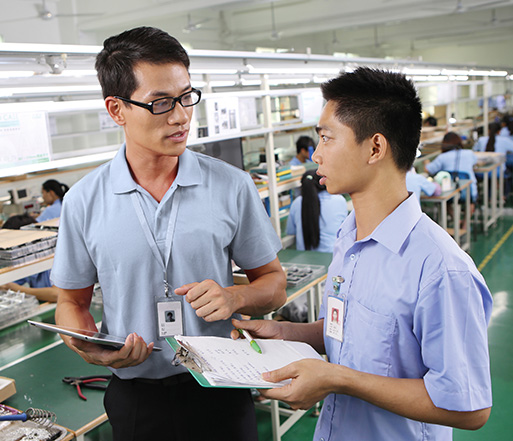 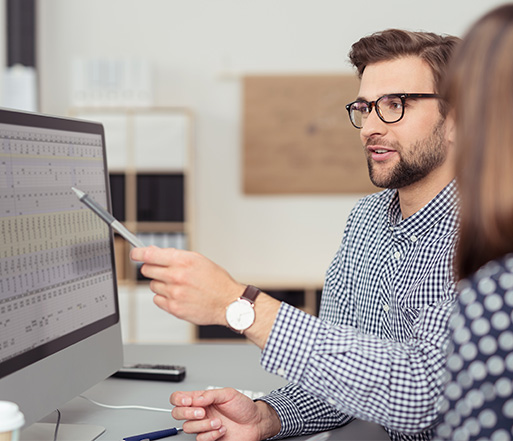 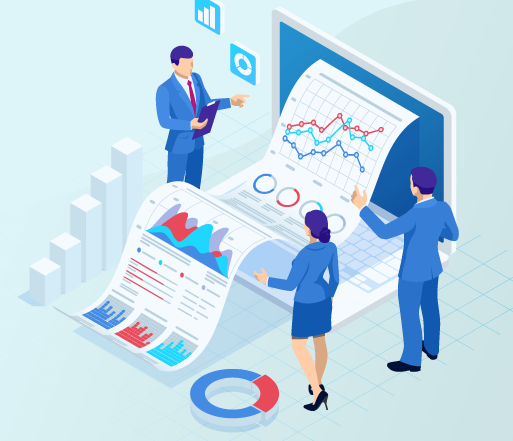 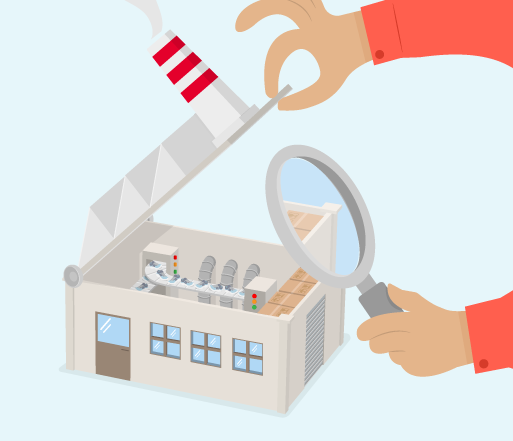 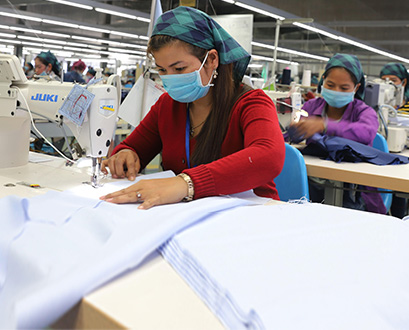 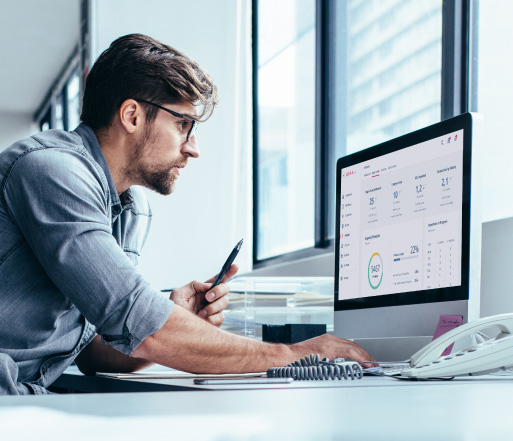 Supply chain efficiency metrics provide businesses with answers to their performance questions. Learn more about the variety of metrics that drive success. 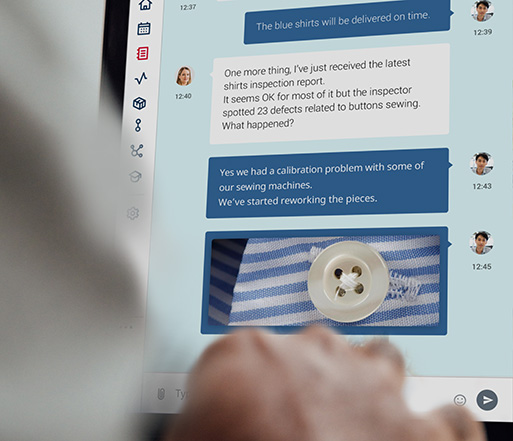 Does your business need a supply chain collaboration software? Check out how the benefits could affect your business, success, and reputation. 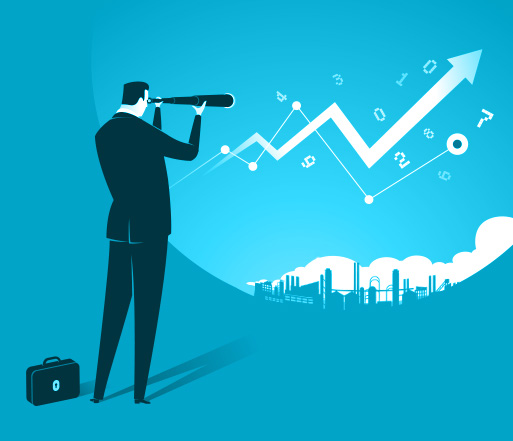 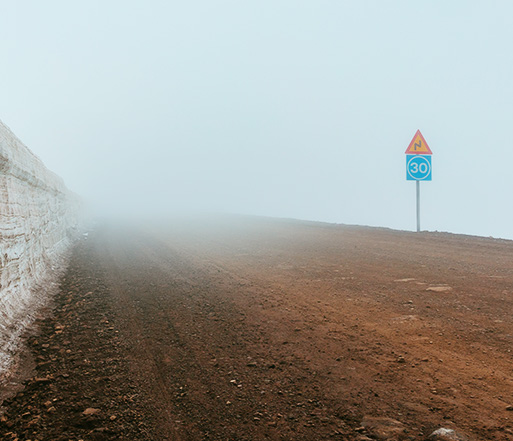 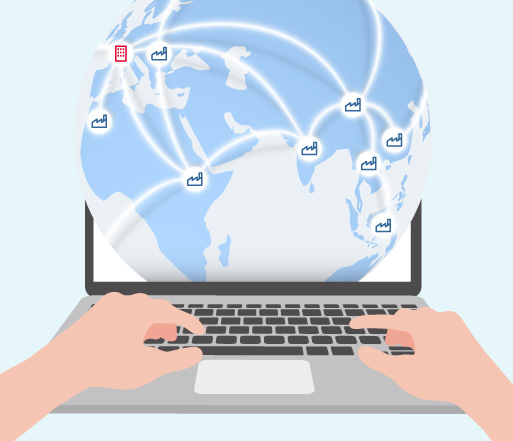 Many companies do not have total visibility across their supply chain. What are the benefits of this? Continue reading to find out. 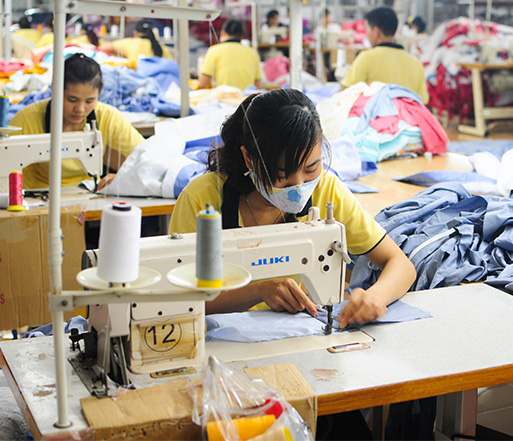 The Importance of Quality Assurance for Supply Chain Success

Supply chain success begins with the Quality Assurance process. Find out more about the role of QA in fulfilling complete customer satisfaction. 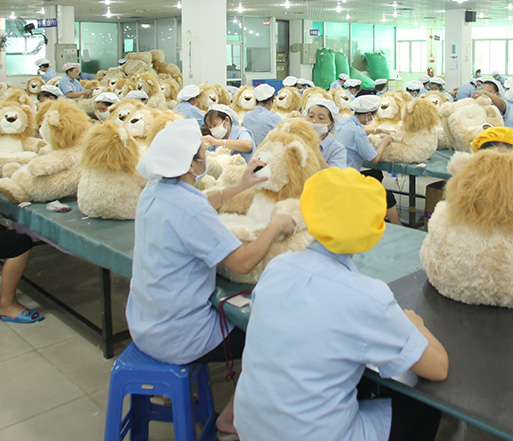 How to Improve Supply Chain Efficiency